Down a winding gravel road, past gnarled oaks and a small but mighty herd of cattle, is a long, red-roofed barn, the permanent home of North Carolina’s newest Thanksgiving celebrities.

After escaping the annual holiday carnage, the “partners” will live out their days under the care of students and staff at North Carolina State’s School of Agricultural Sciences.

In addition to chocolate and chips, North Carolina is also part of the official Washington, DC, Christmas festivities. A Christmas tree from North Carolina welcomed at the US Capitol last week before the holiday the visit of the President and First Lady to Cherry Point.

“North Carolina really deserves to get the national spotlight,” Ferkett said with a smile.

At a White House pardon ceremony on Monday, Biden told the crowd that Chocolate weighed 46 pounds and Chip weighed 47 pounds.

Although the two turkeys are comparable in weight, Chocolate has lots of feathers hanging over the pen, while Chip has a thinner plume.

As Chip’s name suggests, he has one triangular brown feather on his chest that resembles a chocolate chip.

Both Chocolate and Chip are males, but in situations where two males live next to each other, one becomes dominant, like the alpha. For this duo, Chocolate is the dominant figure, which makes him naturally haughty.

Chocolate also showed he wasn’t afraid of the media cameras, who were on hand to welcome him and Chip back stateside. Hungry for attention, he walked around his paddock wanting to show off his tail feathers while Chip hovered close by, wanting to get close every now and then.

Whenever Chocolate felt Chip was getting too much attention, he made sure to let the photographers know by gobbling until all eyes were on him.

The feathered and rambunctious duo settled into their new pens, their bright red locks swaying with every step, a stark contrast to their icy pale faces.

Flies buzzed around the room, but were often drowned out by the sound of people’s protective plastic boots creaking with each step. This is a safety measure taken by the university for the health of the birds.

Why turkeys came to the state of North Carolina

Simply put, Dole said, NC State has a broad and reputable agriculture program. In agricultural disciplines, Dole boasted that the state of North Carolina employs more than 2,000 people and has “comprehensive turkey, chicken and egg programs.”

“We’re very excited about this opportunity as a way to educate students,” Dole said.

North Carolina State is also a fitting home for the flightless pair because the university enrolls one-third of all poultry students in the United States, Dole said.

As a result of the high level of training, Dole said these turkeys will live in luxury for the rest of their days.

Both turkeys will live in an enclosed pen filled with sawdust, feed and water and are cared for daily by staff.

Parker, owner of Circle S Ranch, who has nurtured Chocolate and Chip since its early days, said he was honored to be invited to the White House for the annual event.

For the past six weeks, Parker has trained the turkeys to sit quietly on the table, preparing them for the presidential pardon ceremony.

When Chocolate sat on the pardon table, Parked said the bird was “happy to the max”.

In their new home, Chocolate and Chip will live out their lives helping to teach the next generation of poultry farmers in the state of North Carolina.

“This is the farm of the future,” Dole said. “Chocolate and Chip will come here and help teach our students about the importance of agriculture.

“They are definitely great ambassadors for our university.”

Colleen Hammond is a recent graduate of Duquesne University from Ann Arbor, Michigan. She has previously covered breaking news, local government, the COVID-19 pandemic and racial issues for the Pittsburgh City Paper and the Pittsburgh Tribune Review. 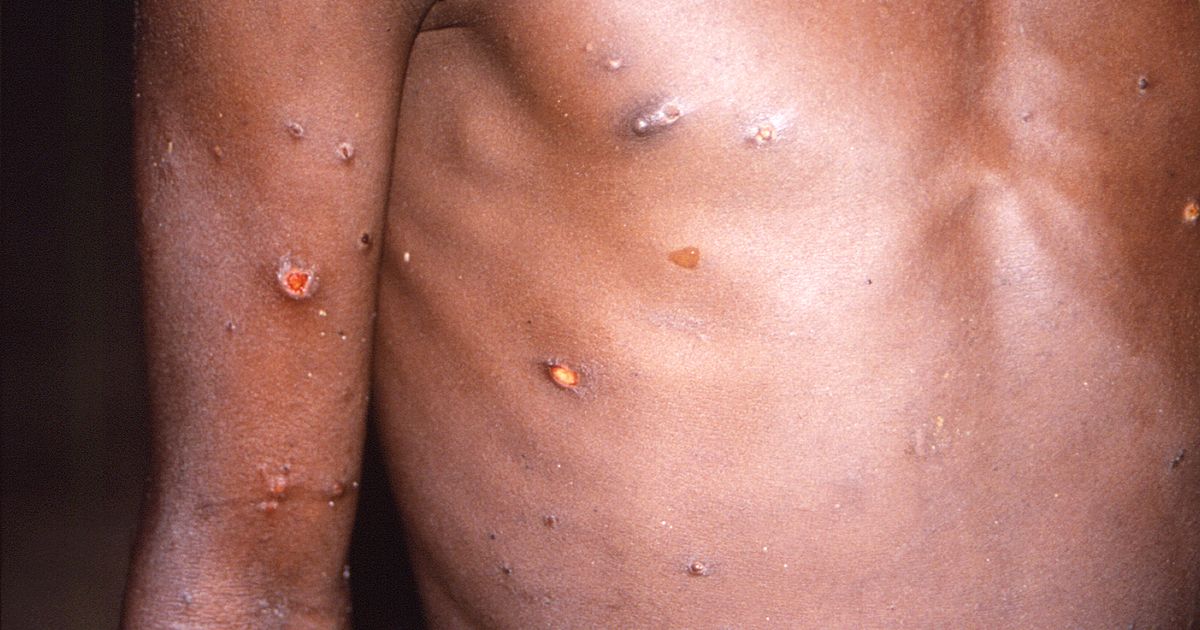 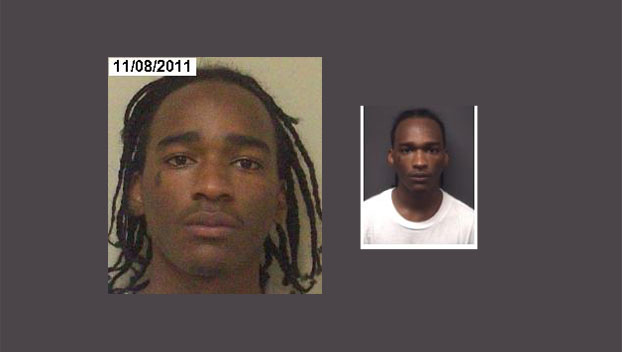