DK Metcalf was fined more than many new cars are worth for protesting the official.

In Seattle’s last game, Metcalf yelled and pointed at what appeared to be 15-year NFL veteran Allen Baynes after the officials did not penalize Tampa Bay cornerback Jamel Dean for some contact on Gene Smith’s throw Metcalfe’s side. The game was on the goal line in the third quarter of a 14-0 game Seattle lost 21-16 in Munich November 13.

It didn’t look outrageous. Those watching at the Allianz Arena in Germany were surprised to see Metcalfe punished. Spend any time on an NFL football field during any game and the language is as colorful as the fans in the stands, though not always directed at the game officials.

However, Baynes threw a penalty flag on Metcalf as he jogged down the field for a fourth down.

“I mean, it’s the NFL. So I’m not tripping up,” Metcalf said of his big fine Tuesday as his team returned from a weeklong bye to practice before Sunday’s home game between the Seahawks (6-4) and Las Vegas (3-7).

Metcalf was fined $29,785. The league notified him last week.

That was roughly three times the amount the league docked last week for San Francisco’s Dre Greenlaw helmet-to-helmet hit against Los Angeles Chargers quarterback Justin Herbert hours after Metcalf’s beef in Germany. Like Metcalfe, Greenlaw was penalized for unsportsmanlike conduct. Unlike Metcalf, Greenlaw was ejected from the game.

What could Metcalf have said that would have resulted in a $30,000 fine?

“I don’t think it was that big of a deal in my opinion.”

That fine won’t exactly crush Metcalfe. This year, he earns a base salary of $1 million with a cash bonus of $30 million. This is the part $72 million contract extension he signed with Seattle this summer.

But for him it is fundamental.

There have been 25 unsportsmanlike conduct penalties recorded across the league in 11 weeks this season, according to Spotrac.com. Metcalf is the most expensive sanction for a violation. He was fined $6,000 more than the next-highest unsportsmanlike fine, Cincinnati’s Ja’Mar Chase, in Week 1.

The average fine for an unsportsmanlike conduct penalty in the NFL this season is $12,231.

NFL rules state that unsportsmanlike conduct can cause a $12,875 in fines for the first offense and a fine of $18,025 for the second offense.

Metcalf, 24, has been getting the attention of the league and officials for the past few years.

Last November, he was ejected for unsportsmanlike conduct in a fight with Green Bay’s Darnell Savage at the end of an upset in Seattle. A 17-0 loss to the Packers.

“I’ve got to grow up,” Metcalf said three days after his suspension.

Also in 2021, Metcalf was penalized by officials for unsportsmanlike conduct during Seattle’s win over Jacksonville and taunting during his team’s home opener at Indianapolis. The final penalty came when Metcalf’s then-teammate Gerald Everett scored a touchdown. Metcalf was writing in a Colts player’s face about the score. They were well behind the game.

Metcalf said Seahawks coach Pete Carroll talked to him after each of those three penalties last season about not letting his emotions and opponents take him out of the game.

In 2020, Metcalf received an unsportsmanlike conduct penalty during the Seahawks’ win over the New York Jets. It was for a ridiculous leap into a concrete well behind the end zone at Lumen Field after he caught a touchdown from Russell Wilson and then took possession of a television camera.

After his last penalty in Seattle’s last game, Jason Myers hit a field goal to score the team’s first points in Germany. Carroll then approached Metcalf on the sideline. They were away from their teammates.

Metcalfe showed his appreciation to his coach by tapping him on the chest as Carroll walked away.

Metcalfe said Tuesday that instead of berating him for the 15-yard penalty, Carroll wanted to hear the wide receiver’s explanation for what he did.

“I know that he is always behind me. He always has my best interests at heart and is driven to win,” Metcalfe said.

“Just for him to come and talk to me until I calm down, he can get the full story from me and from the official, really just shows the trust and the relationship that we have.” 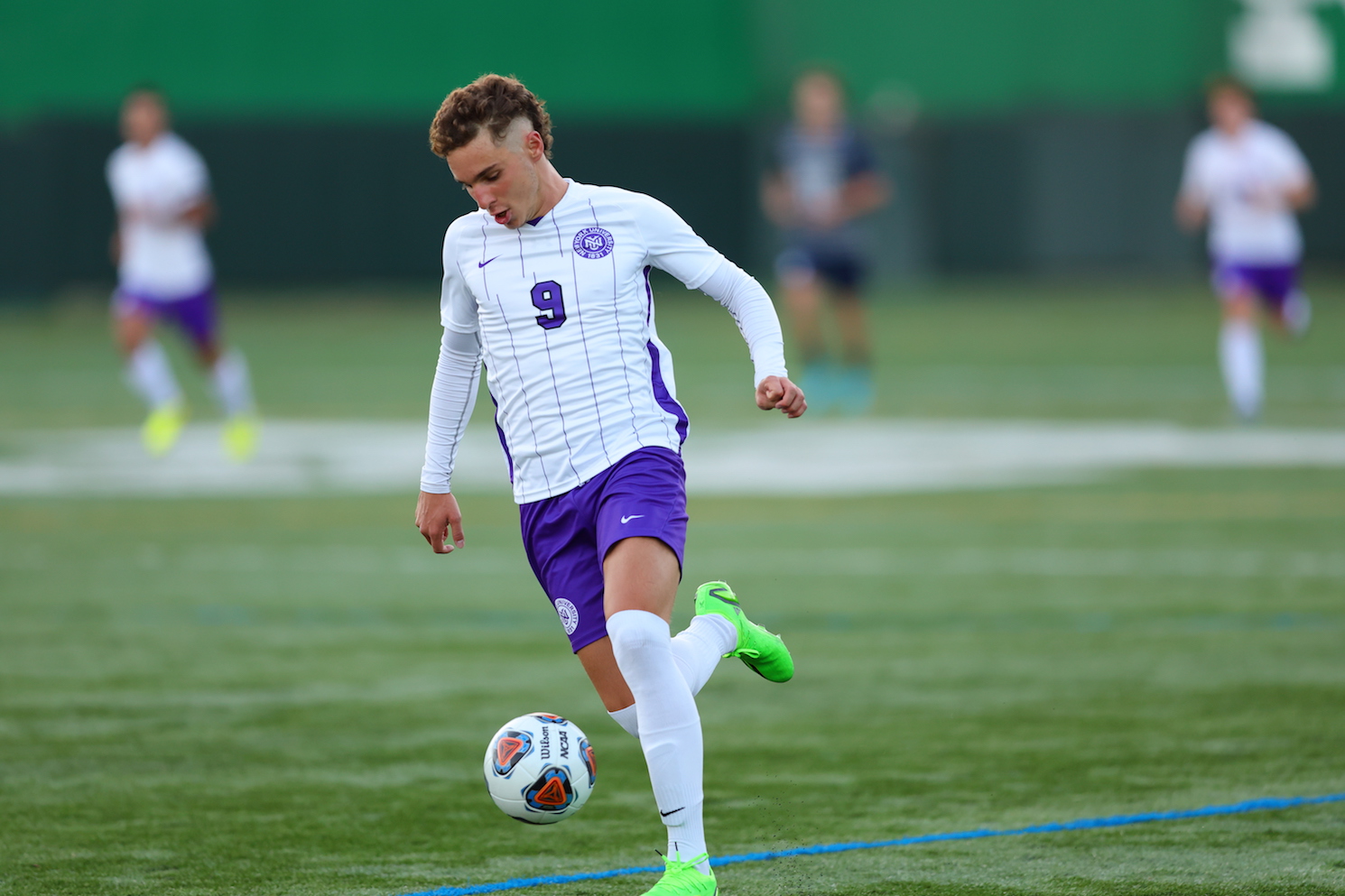