A suspect in connection with Saturday’s killing of a Kennewick man.

Kennewick Police were called to the 4100 block of West Third Street around 11 p.m. Saturday to treat a man with a gunshot wound.

When police arrived, they found Mark Juergens, 67, and initially investigated it as a possible suicide, according to dispatch reports. Neighbors told officers he lived in the home alone and had owned the home since 1990, according to public records.

Kennewick police said an investigation led to a nationwide warrant for Antonio James Aguilar-Hartman, 24, for first-degree murder, according to a news release from the department.

The warrant was signed Monday and also has an enhancement for use of a deadly weapon, according to court documents.

Hartman was found Wednesday by the Kennewick Criminal Apprehension Unit and the U.S. Marshals Task Force in a rural area in northern Lincoln County, east of Spokane. He was taken into custody without incident.

The northern part of Lincoln County stretches from Cooley Dam to Long Lake and is about 100 miles from the Canadian border.

He will be booked into the Benton County Jail once he returns to the Tri-Cities. His bond was set at $1 million.

No other information about the shooting has been reported.

The shooting was the 18th homicide in Benton County, adding to what has already happened was a record year for homicides.


Corey is an award-winning investigative journalist. He joined the Tri-City Herald in December 2021 as an editor/reporter covering housing and development issues. His past work can be found in the Tyler Morning Telegraph and other Texas newspapers. He was a 2019-20 Education Writers Association Fellow and has been featured on The Murder Tapes, Grave Mysteries and Crime Watch Daily with Chris Hansen. 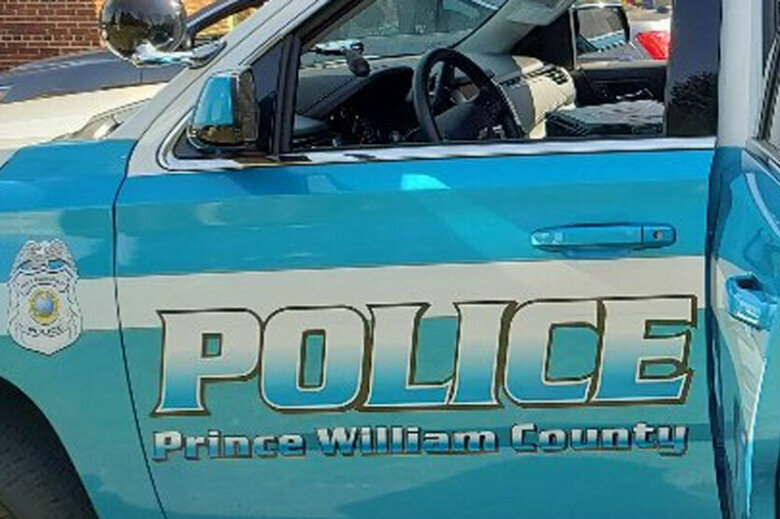 25 Jun 22 user
See a photo of a man who, according to Prince William County Police, was exposed…
USA News
0