The Olympia Police Department has launched an investigation to determine what led to the suicide of a man at an intersection in west Olympia on Saturday.

Lt. Paul Lower said officers with the police department were made aware of a potentially suicidal man en route to Olympia from Mason County around 4:15 p.m. It is believed that he was armed with a 9 mm pistol and was on his way to buy ammunition at a store in Olympia.

Lower said police were able to get a description of the man’s vehicle and an officer found it parked outside a gun store. The officer then asked the dispatcher to contact the gun store to inform them of the situation, but it was too late. The officer saw the man leave the store, get into his car and drive away.

Lower said the officer followed the man and attempted to stop him at the intersection of Cooper Point Road and Harrison Avenue. The man stopped and another officer arrived on the scene to help make contact. At that moment, the officers heard a gunshot. They approached the car and found that the man had shot himself.

Officers attempted CPR and called the fire department, but the man was pronounced dead at the scene.

The intersection was closed for a couple of hours.

If you or someone you know is in crisis, you can call the National Suicide Prevention Lifeline at 800-273-8255. You can also call, text or chat with someone by dialing 988. 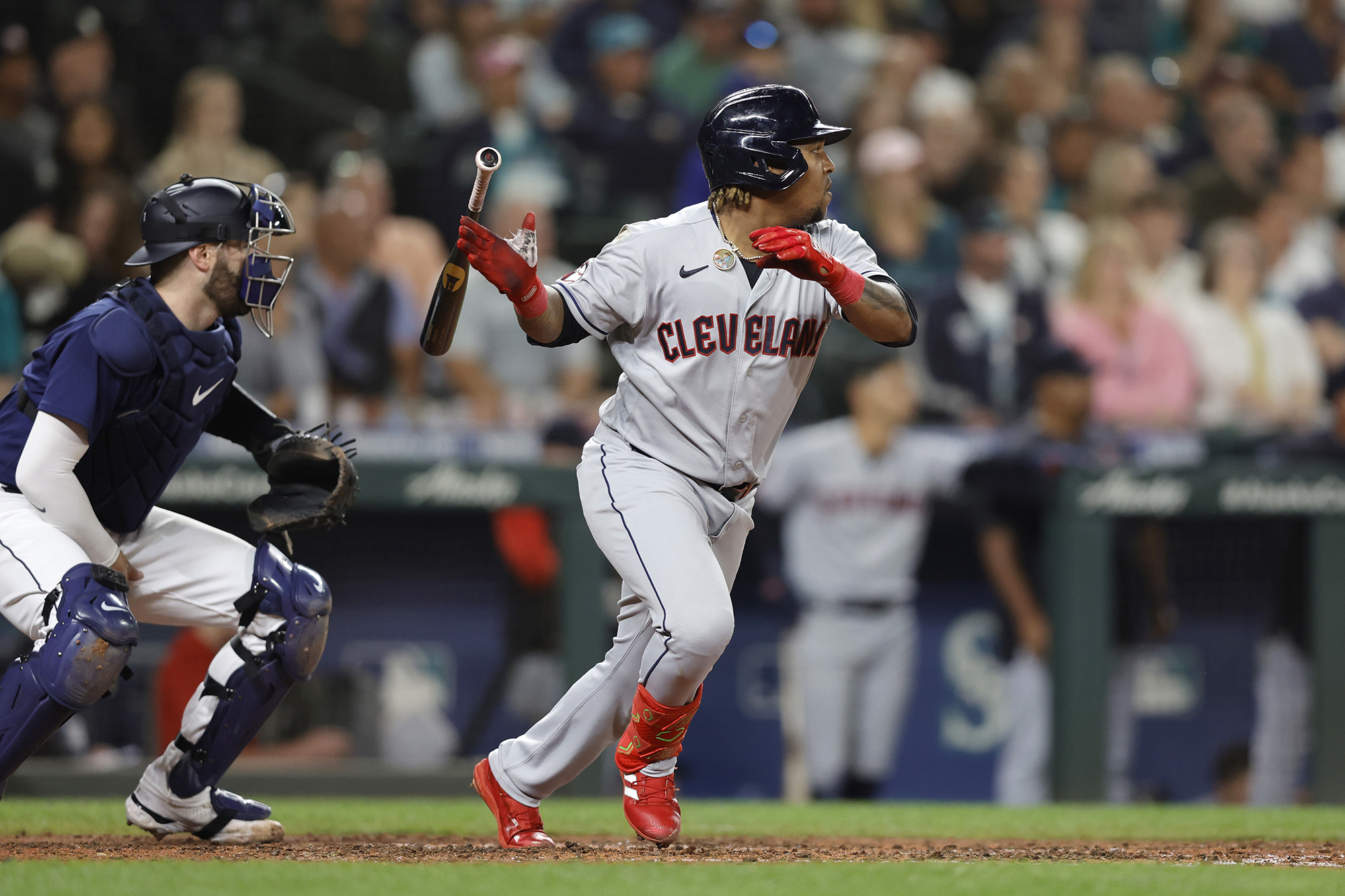 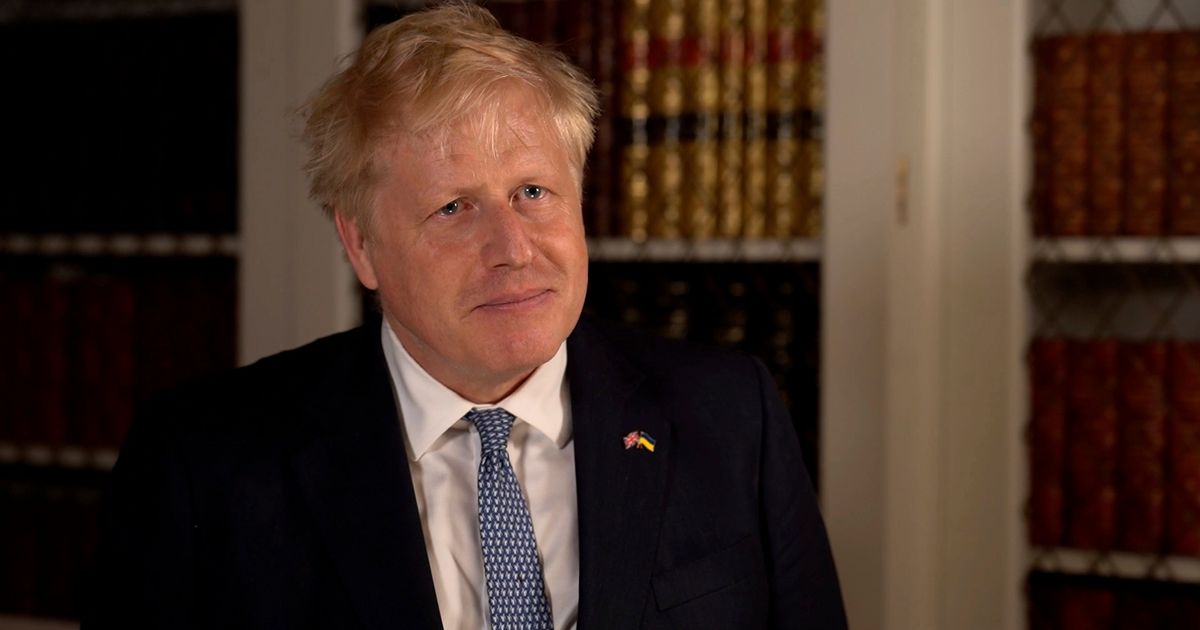