LOS ANGELES (AP) — The driver of an SUV that crashed into Los Angeles County law enforcement recruits during training last week said it was unintentional, a television station reported Monday.

“I didn’t do it on purpose,” Nicholas Gutierrez, 22, told NBC4LA during an interview with his family. “I wish it never happened. I feel bad that this happened.”

Gutierrez was arrested on suspicion of attempting to kill a peacekeeper, but was suddenly released. The Los Angeles County Sheriff’s Department said further investigation is needed.

The accident happened when sheriff’s and police recruits gathered outside. Authorities said the SUV drove onto the wrong side of the road and hit the recruits before hitting a utility pole.

Gutierrez’s attorney, Alexandra Kazarian, said in a statement Friday that her client was on his way to work at the time of the crash and had no drugs or alcohol in his system, NBC4LA reported.

“Nicolas comes from a proud law enforcement family, and the injuries suffered by these recruits are beyond heartbreaking,” Kazarian said. 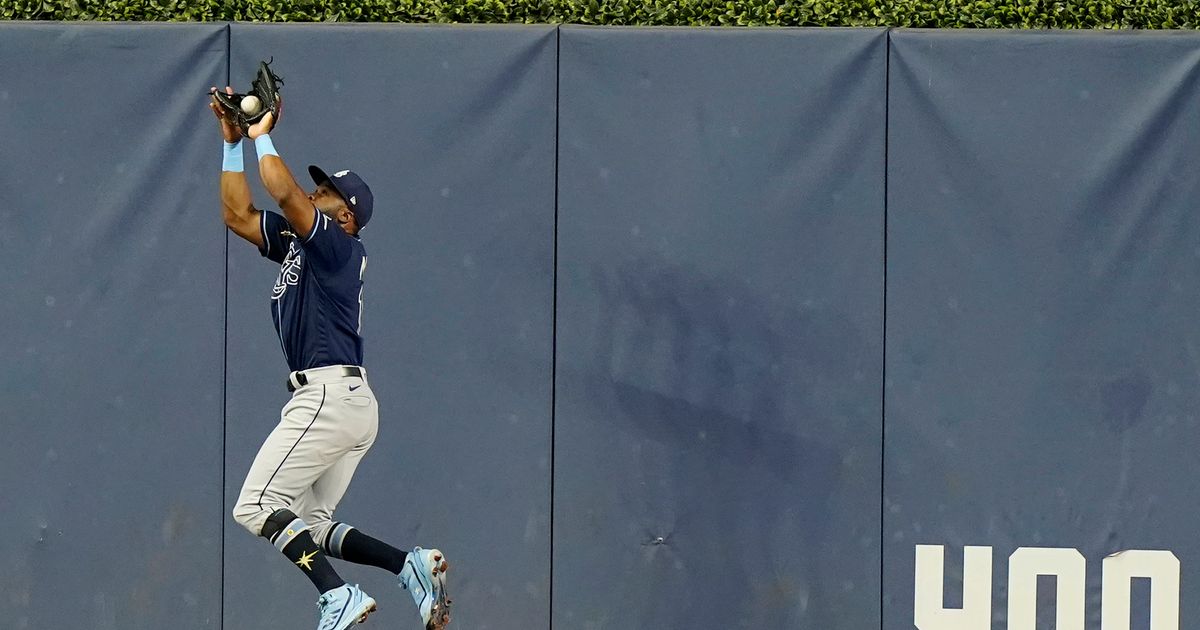