Cries for help are heard in the Florida area prompted passers-by to join forces and pick up a fallen limb from a critically injured person, according to the Volusia Sheriff’s Office.

Gary Clancy, 71, died at the scene despite resuscitation efforts, according to a sheriff’s press release.

It happened Monday, Nov. 21, on Covey Hill Way in DeLand. The single family home area is about 40 miles north of Orlando.

“Witnesses said the trailer park caretaker, Gary Clancy of DeLeon Springs, was cutting trees in the field with a chainsaw,” the sheriff’s office said.

“When a neighbor heard the chainsaw idling but didn’t see Clancy, she found him pinned under a large limb and started screaming for help. Other bystanders heard the cries for help and together they removed the limb from Clancy and then rolled him away from the tree.’

Some of the team performed CPR on Clancy, but he could not be revived, officials said.

First responders pronounced him dead at the scene from injuries consistent with a crushed limb, officials said.

“Nothing suspicious was observed and preliminary indications are that an accident occurred,” the sheriff’s office said.

Mark Price has been a reporter for The Charlotte Observer since 1991, covering topics including schools, crime, immigration, LGBTQ issues, homelessness and nonprofits. He graduated from the University of Memphis with majors in journalism and art history and a minor in geology. 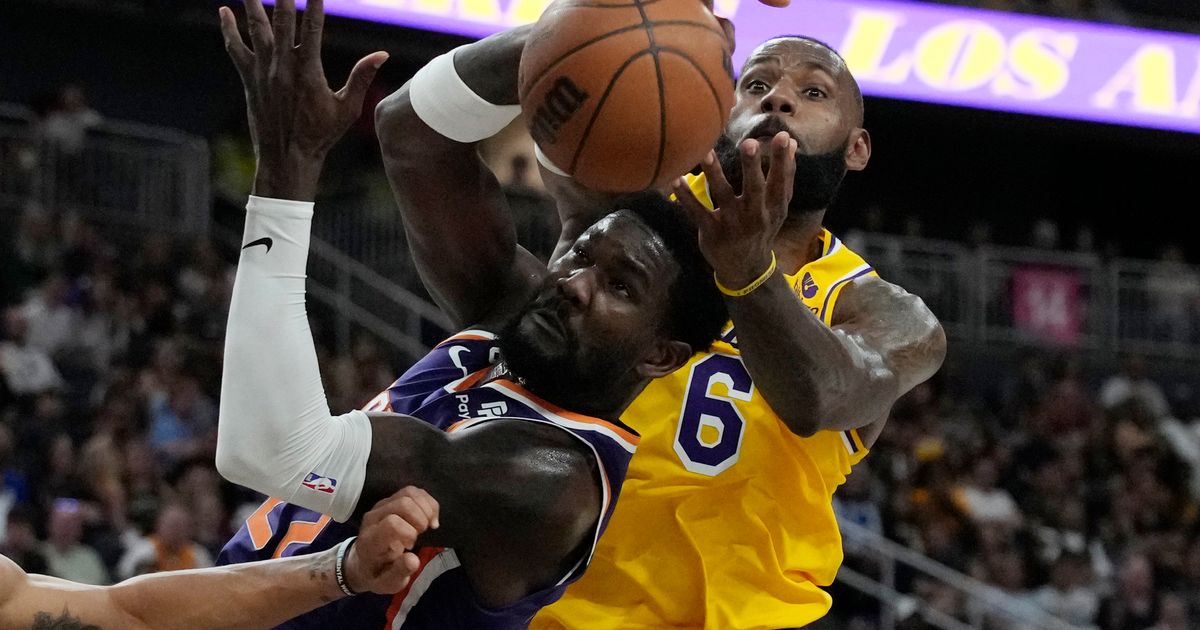 14 Oct 22 user
A teacher at St. Stanislaus School in East Chicago, Indiana, has been arrested after police…
USA News
0 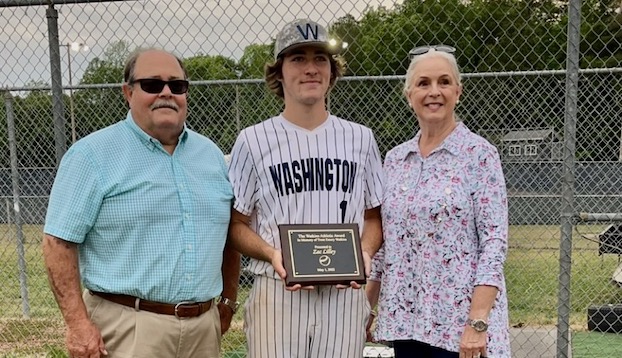