A California estate once owned by the late newspaper publisher William McClatchy is on the market for $3.5 million, according to Berkshire Hathaway HomeServices California Properties.

The two-home complex at Rancho Mirage sits at the end of a private cul-de-sac near the Tamarisk Country Club, which has been home to Frank Sinatra, the Marx Brothers and President Gerald Ford.

The design should resemble an art gallery with a combination of natural elements and subtle lighting.

“The rich history of the home and the surrounding area are just a few of the features that set it apart from other luxury estates,” listing agent Michael Bernal of Berkshire Hathaway HomeServices California Properties said in a news release. “It offers an unparalleled sense of exclusivity and space across three lots, two separate residences and a gated private street with no neighboring residences to the rear or either side of the estate.

Both homes, which sit on 1.5 acres in Riverside County, were built in 1980 with interiors designed by Steve Chase, known for putting his modern spin on California-style homes.

According to Berkshire Hathaway HomeServices of California, William McClatchy bought the property for $1.9 million in 2007 and lived there until February 2010, when he sold the residence for $1.7 million to the current owners.

McClatchy died in 2011 at the age of 86. The McClatchy Company was founded in 1857 by James McClatchy, his great-grandfather. It publishes 29 daily newspapers in 14 states, including the Sacramento Bee in California and the Miami Herald in Florida.

The Southern California complex, located on 1.5 acres, has two gated entry points, one for street entry and one for grounds entry. The estate’s three parcels consist of primary and secondary residences – a combined 5,430 square feet of living space – and an undeveloped lot that once served as a citrus orchard.

Both homes have undergone major renovations to bring the highest quality finishes and appliances. The 4,005-square-foot main residence has four bedrooms and five bathrooms. The second, a 1,377-square-foot Casita, has two bedrooms and two bathrooms.

“Each residence was strategically designed to optimize its proximity to the surrounding mountain ranges,” Bernal said. “Nearly every room in the home boasts floor-to-ceiling windows or doors to showcase gorgeous mountain views and create an indoor-outdoor living experience.”

The main house is entered through large glass front doors into a sunlit foyer designed to display art. The foyer connects to the open plan formal dining room and great room. Throughout the home there are high ceilings, recessed lighting, stone accents, fireplaces and travertine floors.

The property stands next to the Annenberg Retreat at Sunnylands, the previous home of US ambassadors to the UK, Walter and Leonore Annenberg. According to California’s Berkshire Hathaway Homeservices, the Annenberg Asylum is a high-level retreat for national and world leaders seeking privacy.


David Caraccio is a video producer for The Sacramento Bee, born and raised in Sacramento. He is a graduate of San Diego State University and a longtime journalist who has worked in newspapers as a reporter, editor, page designer and digital content producer. 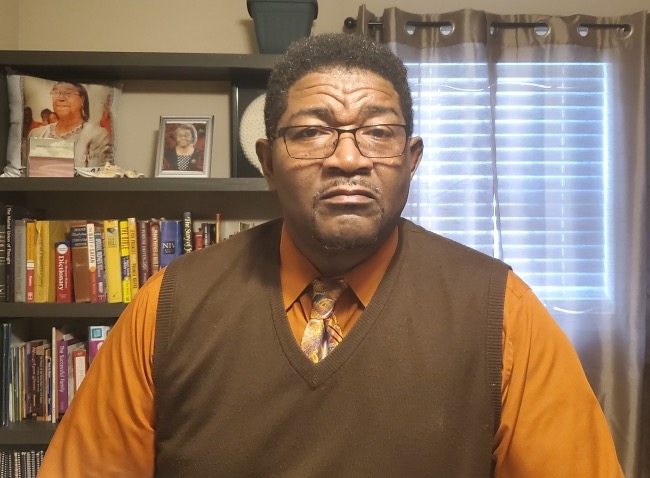 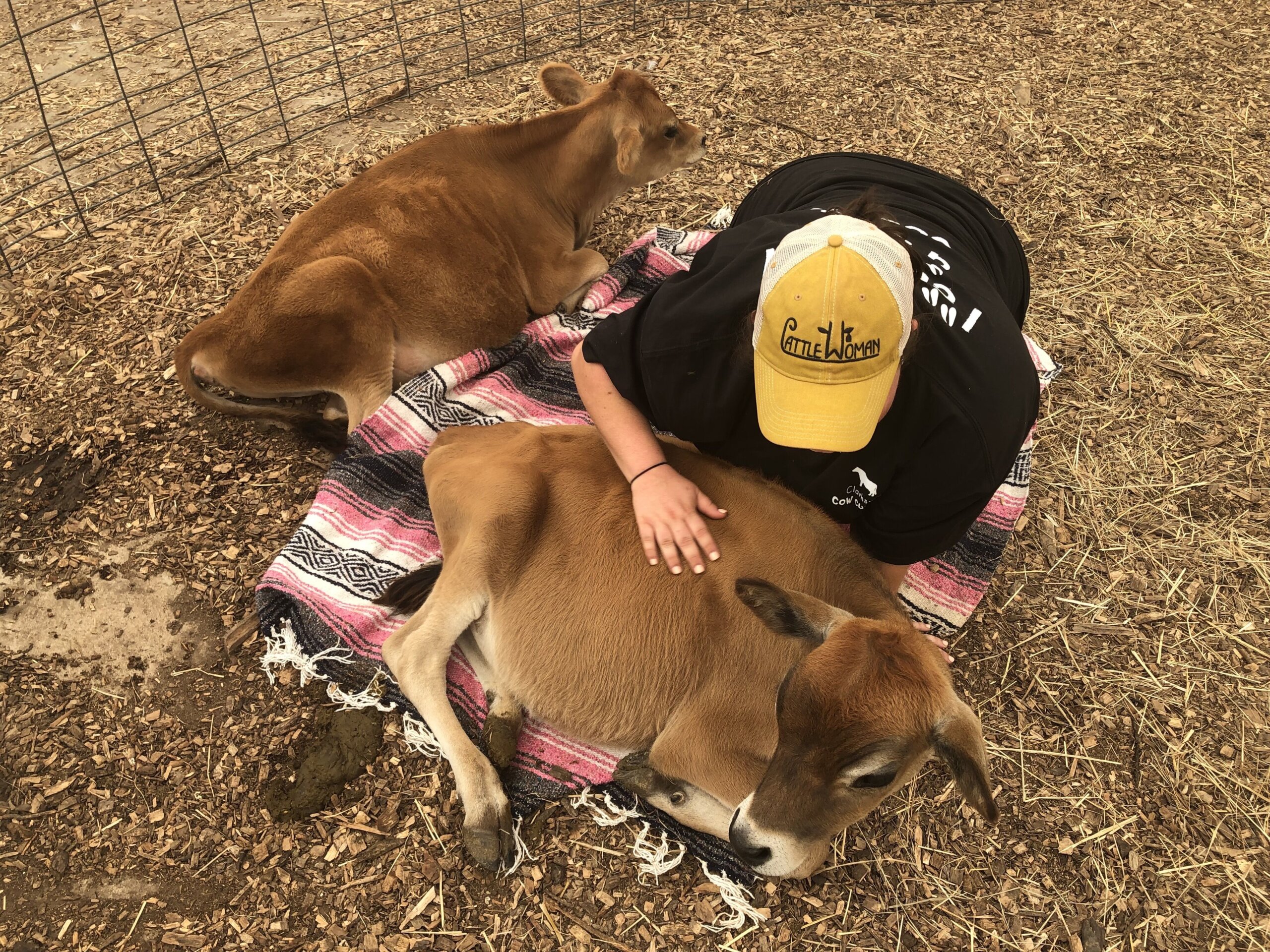 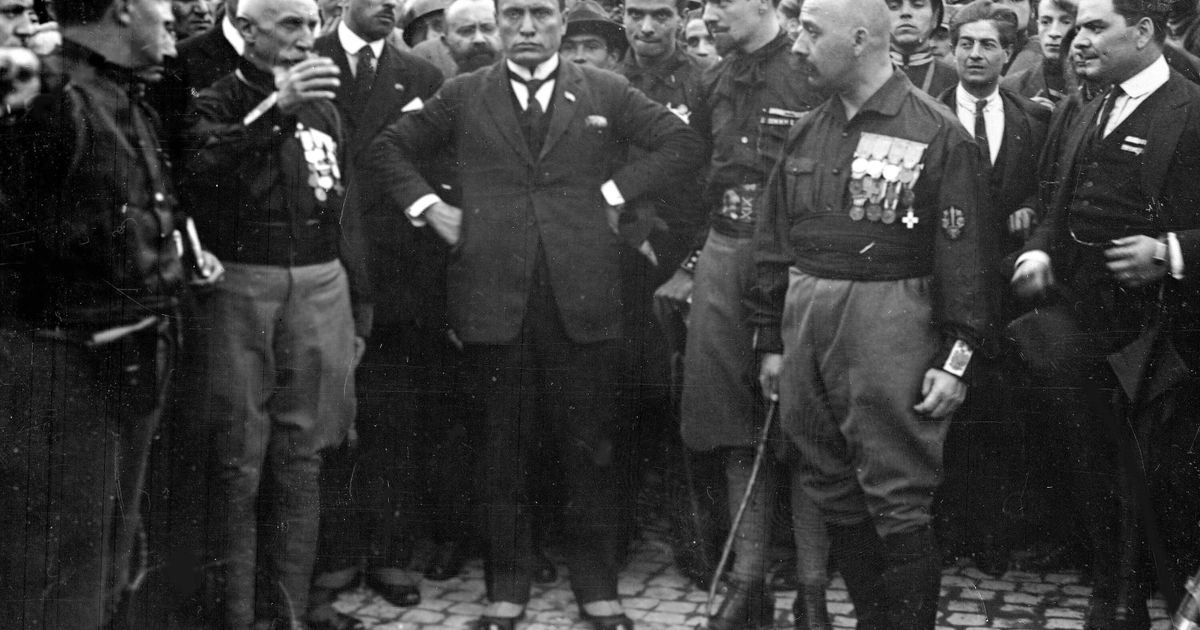