Juneau, Alaska. U.S. Rep. Mary Peltola was elected to a full term in the House, months after the Alaska Democrat won a special election following the death earlier this year of longtime Republican Rep. Don Young.

In the Nov. 8 election, Peltola defeated Republicans Sarah Palin and Nick Begich and Libertarian Chris Bye. The results of the ranked elections were announced on Wednesday. Palin and Begich were also candidates in the special election.

Peltola, aka Yupik, became the first Alaskan woman to become a member of Congress and the first woman to hold a seat in the Alaska House of Representatives with her victory in August. The win also boosted her fundraising efforts, putting her ahead of rivals ahead of this month’s election.

Peltola embraced Young’s legacy as she sought a two-year term and was supported by his daughters, one of whom presented her with a Bolo Young tie at the Federation of Alaska Natives conference, where Peltola was treated like a rock star. Young held the position for 49 years.

“Now I’m a real congressman for all of Alaska,” she said. Young often referred to himself as such. Peltola described his legacy as bipartisanship and building support for Alaska’s interests in Congress.

Peltola, a legislator from the small rural community of Bethel for 10 years, ending in 2009, surprised many with her fourth-place finish in a special June primary in which she edged out a field of 48 candidates that included current state and local officials. That finish was enough to send her to a special election.

During the campaign, she posed as a coalition builder, emphasized a desire for more civility in politics, and tried to stay out of the sniping between Palin and Begich. Peltola, who most recently served on a commission aimed at restoring salmon in Alaska’s Kuskakwim River, expressed concern about the ocean’s productivity and cited the need to preserve heavy fisheries.

She also emphasized her support for abortion rights.

During a speech in October, she spoke of the need for unity and lamented what she said had become pervasive messages in politics “of hate, fear and self-pity”. And yes, they resonate, they are compelling motivators. But they are destructive, they are sour, they are destroying us.”

She said her priorities for the new term include committee assignments and “working very hard to lower inflation, lower shipping costs, lower costs for working families and all Alaska households.”

28 Jun 22 user
The nanny was arrested after a 15-month-old baby died after being exposed to illegal drugs,…
USA News
0 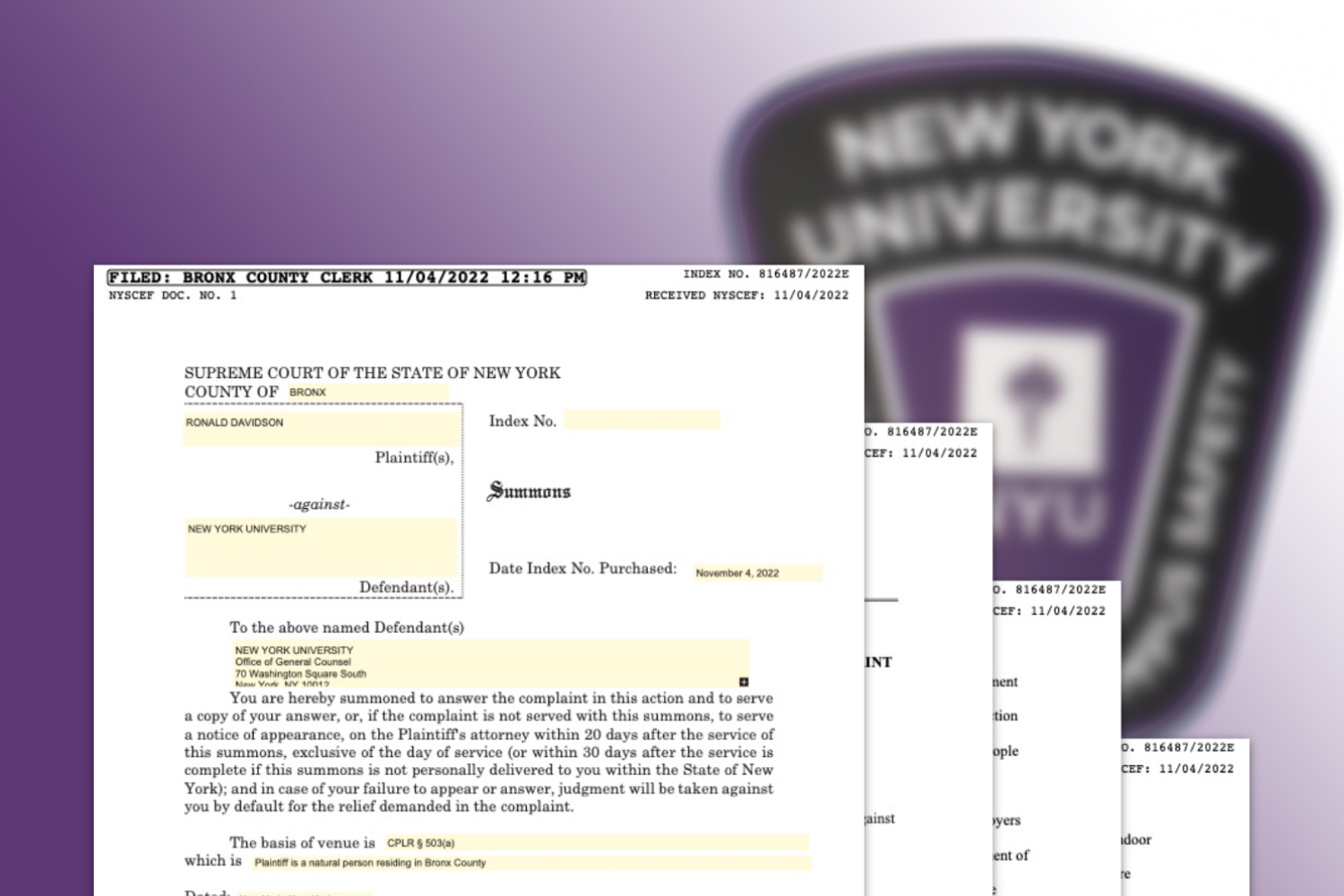