Mountain View has games against Prairie and Kelso in December, while Evergreen will play at Heritage on Dec. 9 before returning to 3A GSHL play on Jan. 3 against Prairie.

“Especially opening school, it’s nice to watch that rivalry, that big game (against Evergreen),” Alexander said. “I don’t think many of us in the league were too excited about opening league games so early, but with that being said, we’ve got to lace them up and play the game. It was nice to be able to open up against Evergreen and get that bitter taste out of my mouth.”

The Plainsmen were led by a 24-point outing from freshman Dez Daniel and 10 points from 6-foot-6 junior forward Fox Kreider, also a highly touted forward who announced his commitment to Oregon football on Nov. 21. 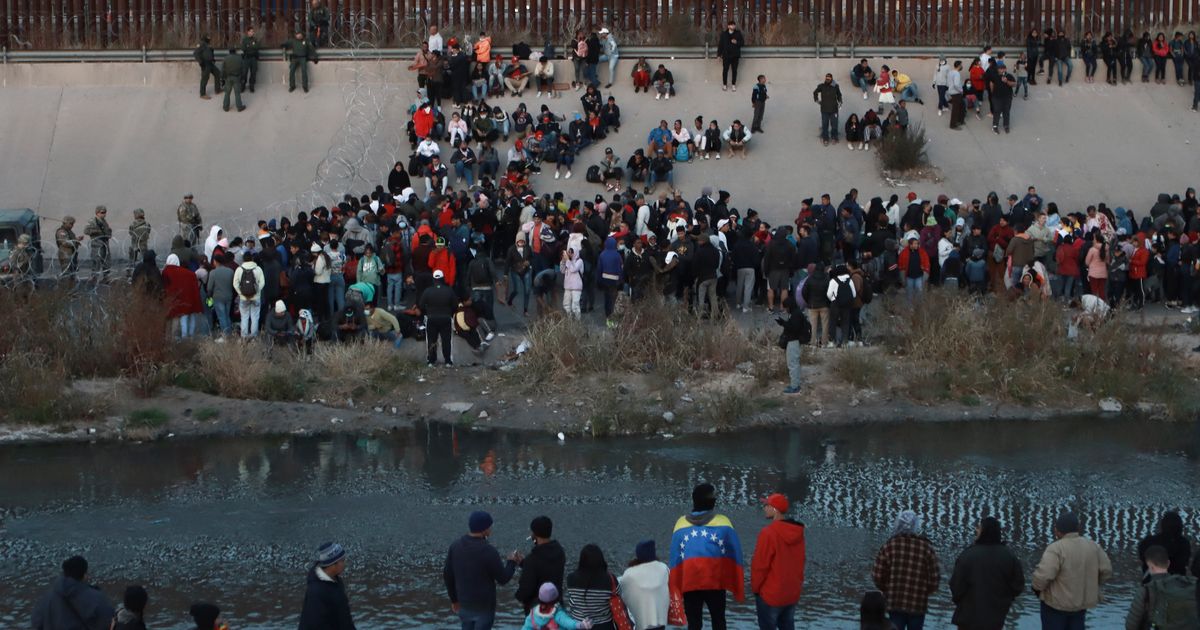